You Are Here: Stefania Degaetano-Ortlieb: "Modeling and Interpreting Variation in Language Use" 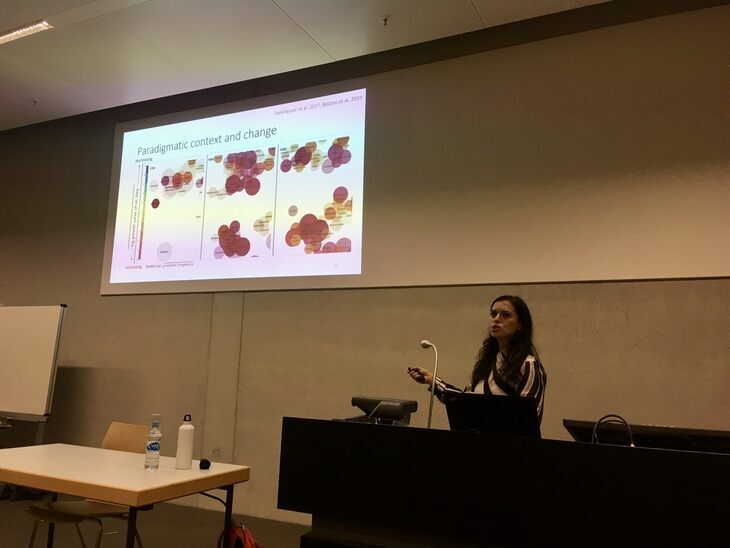 This is the fourth talk of the lecture series.